Influencing the Influencers to Influence the Work of God

Influencing the Influencers to Influence the Work of God

Donate Today To Impact Future Leaders
Give to My Ministry 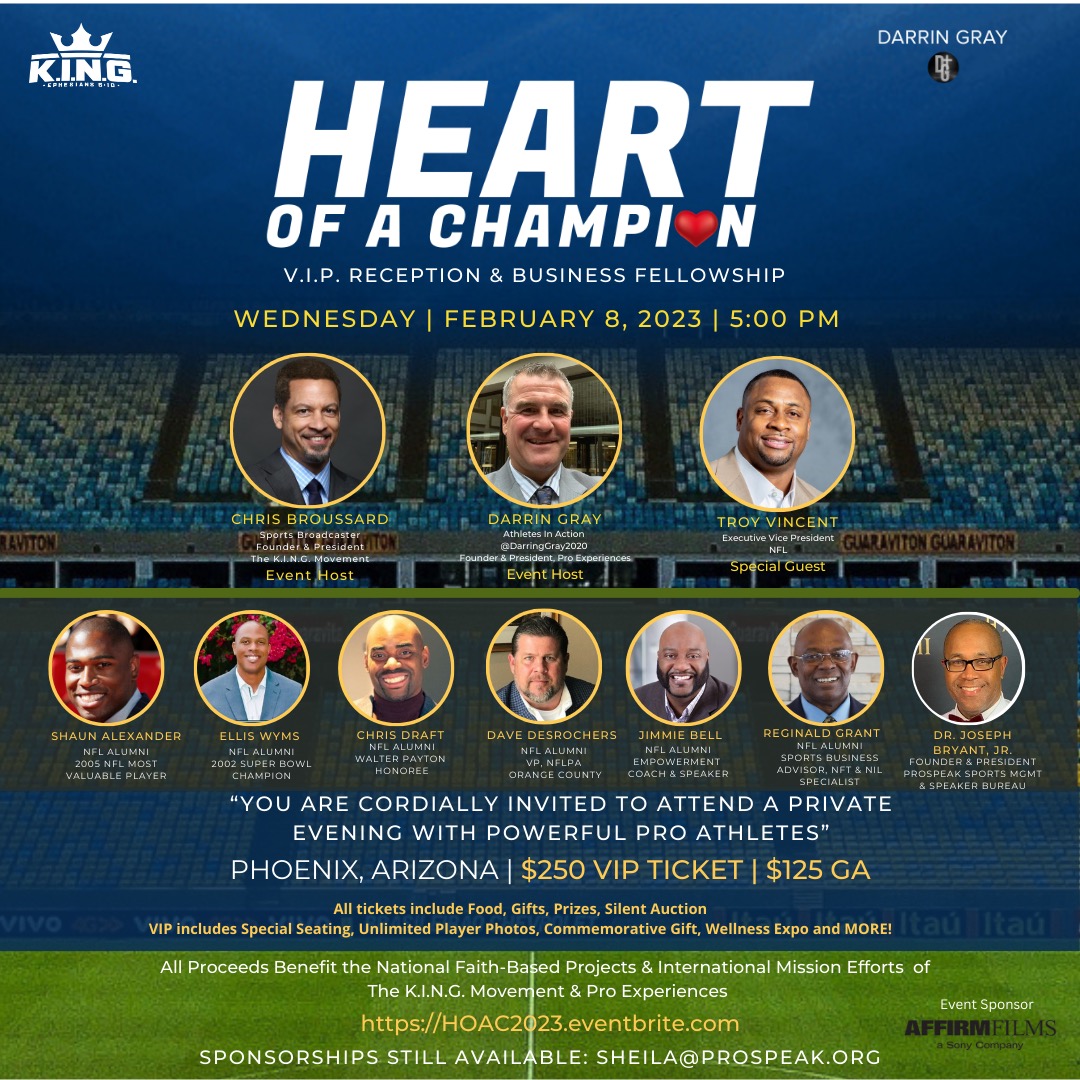 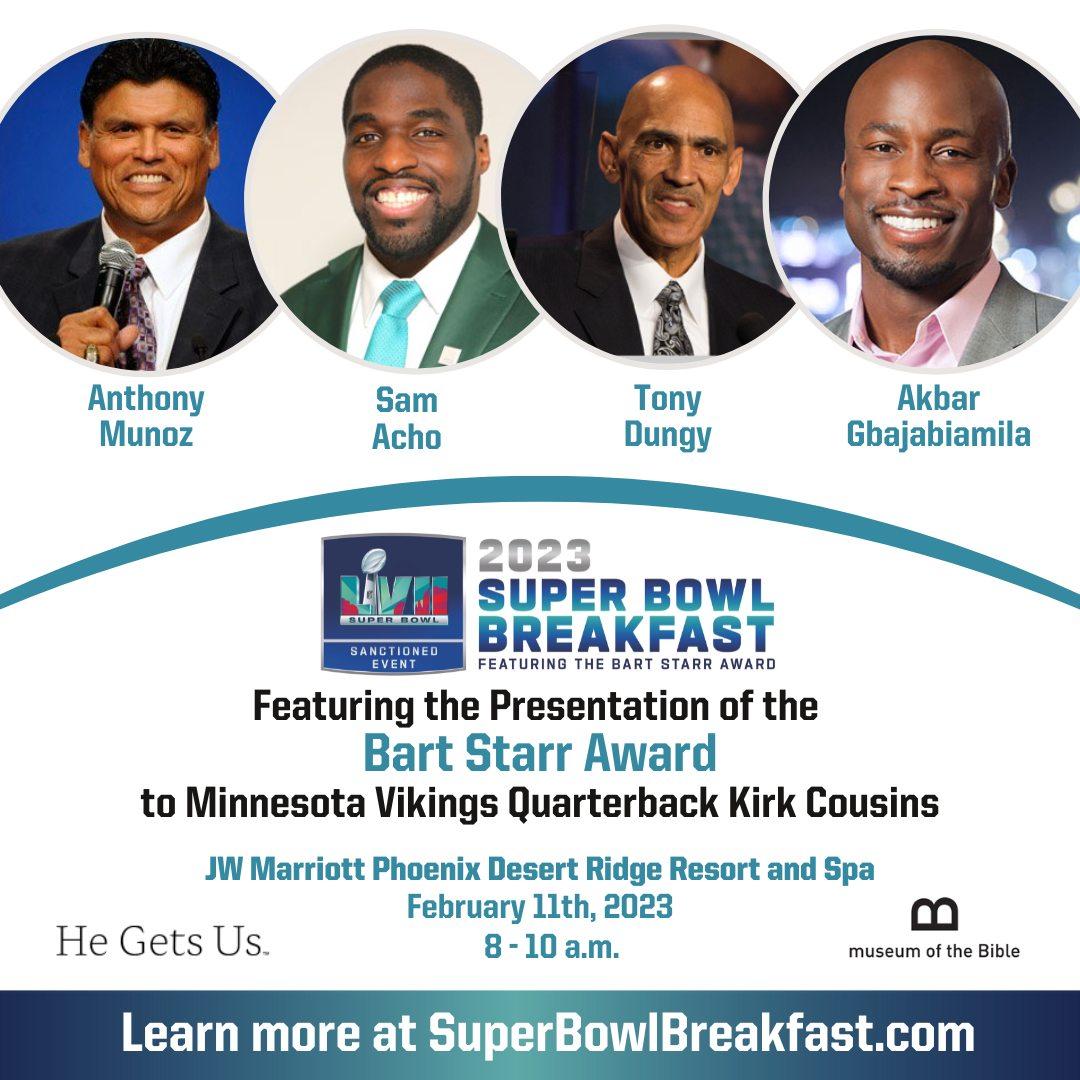 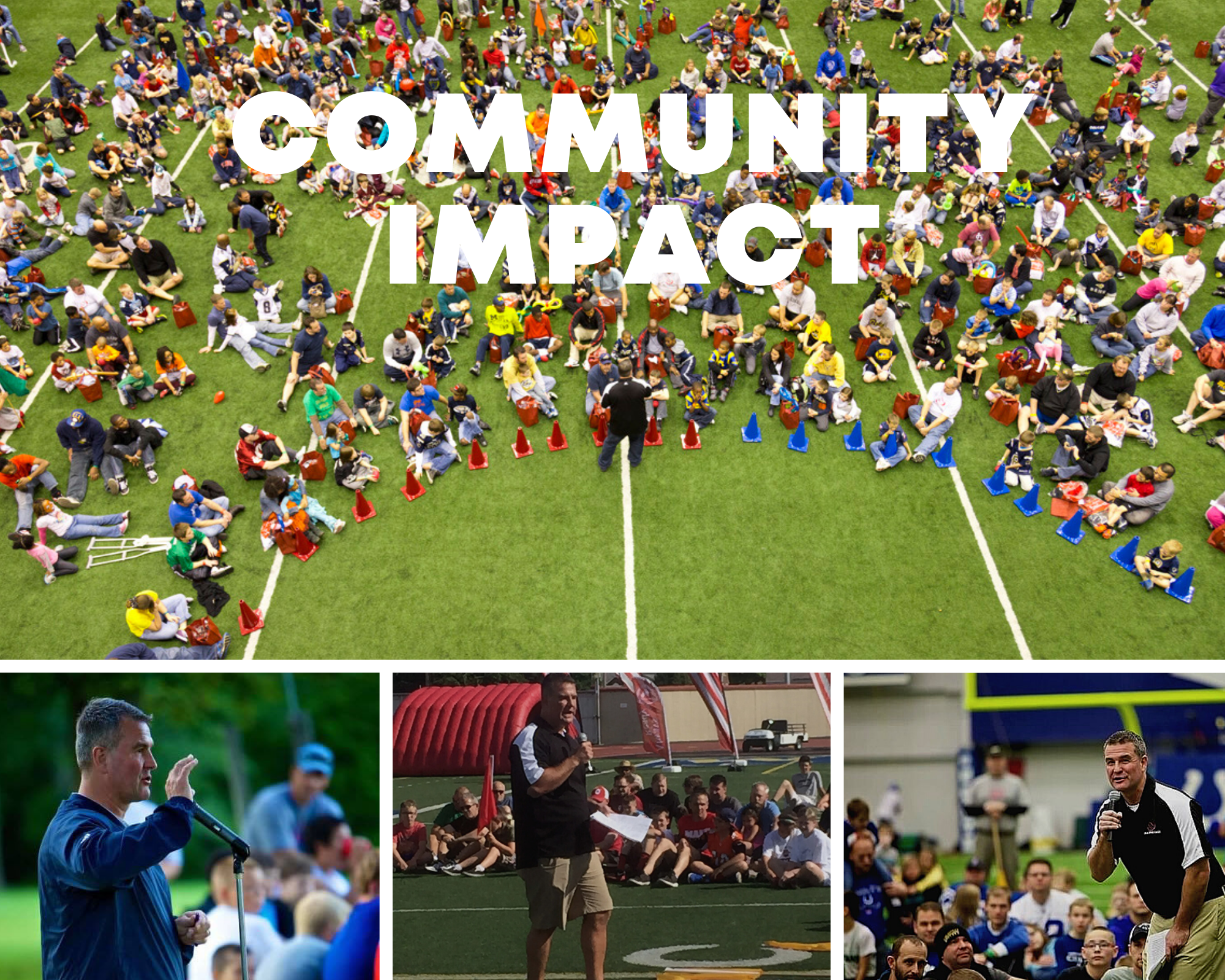 Pro Experiences is all about relationships. I have the opportunity to connect with some amazing Pro Athletes from all around the world. God is doing a wonderful work in the lives of men and women! 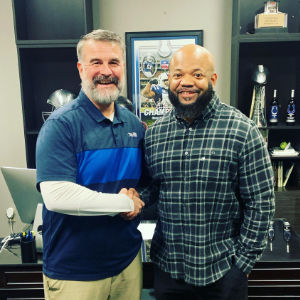 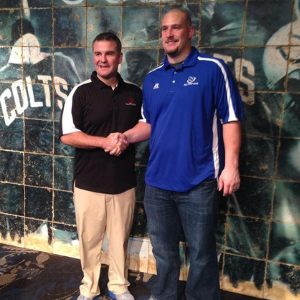 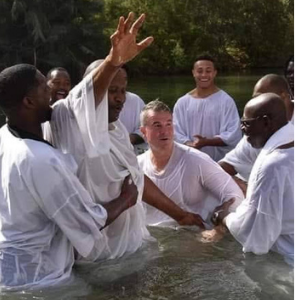 Baptism in the
Jordan River 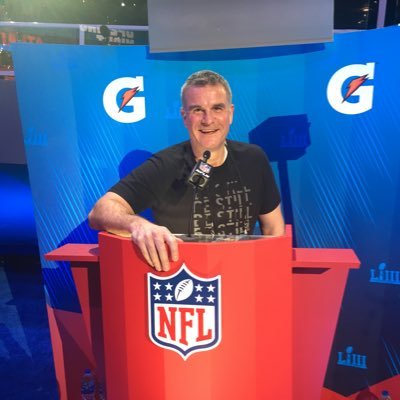 Darrin Gray has been immersed in sports ministry for two decades. He now serves as an international sports media missionary at Athletes in Action and helps to steward AIA’s global influence to and through through sports. He has a unique access into the NFL by virtue of guiding in NFL trips to the Holy land and his longstanding relationship with All Pro Dad, the national fatherhood program founded by Tony Dungy. Darrin regularly ministers to the diverse needs of NFL players, coaches, and alumni and their families. He has conducted on field programming with over half of the NFL franchises and Super Bowl, Pro Football Hall of Fame and many other notable events. Darrin speaks on a variety of inspirational topics that revolve around Christian identity, leadership, mentoring and fatherhood that are grounded in Biblical principles. Darrin co-authored The Jersey Effect, Beyond the World Championship about Tony Dungy’s Super Bowl XLI team. He resides near Indianapolis, and has been married to his wife Leslie for 26 years and together they have 4 children from 18 -22 years of age